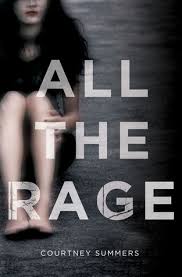 Welcome to a new book review for the Twisted Book Club. Last time, I reviewed The Husband’s Secret by Liane Moriarty. Today is International Women’s Day and the UN’s Day for Women’s Rights and International Peace. Therefore, I would like to talk about an important book. Namely, All the rage written by Courtney Summers (trigger warning: mentions of sexual trauma and rape). I personally think it is an important book, as it talks about the aftermath of sexual assault. Not a lot of books talk about what sexual assault actually does to its victims. At least not to this extent. The story is about Romy and how she deals with it. The book is written in such a way, that you really get into what is going on in Romy’s mind. It can be intense at times, however, it gives you a realistic look into it. So, let’s get angry! 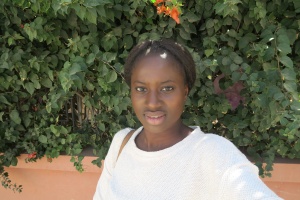 All the Rage follows Romy Grey who is bullied by some kids at school. She is only bullied because she told her truth about the sheriff’s son. Whom the community believe is a golden boy. Bullied and branded a liar, Romy works at a diner outside of her town which is the only place she can be herself. She is at peace there because nobody knows her past. Then, another girl speaks out with allegations of being assaulted by the sheriff’s son. Right after, a girl who is tied to both the sheriff’s son and Romy goes missing. Romy must now decide whether she wants to fight or carry the burden of knowing more victims could result from her silence. Of course, Romy struggles a lot because nobody believed her the first time she spoke up. However, can she bear the cost of her silence?

All the Rage is written from Romy’s perspective. The book is divided into four parts. First you have Now, next you have Two Weeks Earlier, then you have Now again and finally, you have After. The parts are based on certain events that Romy encounters. All the parts are linked, and it is important because the parts are a divide between versions of Romy. It may not make a lot of sense. However, there is a difference between a woman before and after a sexual assault for example. Therefore, the different ways Romy thinks and acts are a result of what happened to her. Even the different ways Romy thinks of herself and sees herself change throughout the parts. That is also why this book is important. People always talk so easily about what they would do differently, but All the Rage is really about injustice and being powerless. 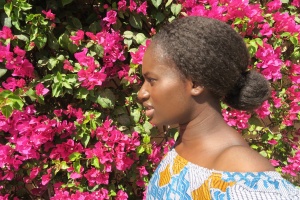 I read All the Rage within a few days. It was easy to read and sometimes I really had to stop reading because it was intense. Courtney Summers has touched my heart many times. During the book, I felt anger, powerlessness and mostly my heart hurt because Romy had nobody she thought she could confide in. Even though she had her mom, her stepfather and her almost/basically boyfriend Leon who were all patient with her. However, I think it can be hard for loved-ones to guess the signs that something happened. Even if you guess it right, you do not know what actually happened. Especially if the person does not want to confide in you, or simply does not know how. Which I find very painful, because you want to comfort them, but you do not want to impose. Which makes it very tricky… Next, I’ll share my views on a few lines from the book.

Because teenage girls don’t pray to God, they pray to each other. They clasp 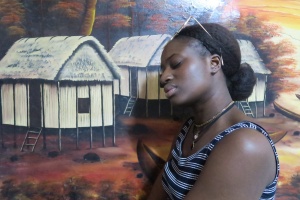 their hands over a keyboard and then they let it all out, a (stupid) girl’s heart tucked into another girl’s heart.

Girls have the tendency to trust their friends more than anything. They tell them their secrets, desires and they will talk about their newest hater and latest crush. However, a lot of times, the sharing of personal information backfires. The people they think of as friends, will use the personal information against them. What I find remarkable is that Romy uses the word stupid to describe herself, but not to describe the other girl. Which says a lot about the way she sees herself in that moment. 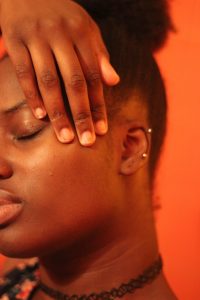 I chew on my lip, my phone cradled in my damp palm like a secret. I can’t stop thinking about last Friday night, I laid in bed after and ran that word over and over in my head.
Stop.
How he did.
It’s hard to explain how that lack of feeling him on me… felt.

When you read the first part, you’d think someone is talking about how they’ve had an amazing night. A great party, kissing your crush, whatever. But then, you realize what is meant. Romy is amazed by the fact that someone she told “stop”, actually did. This is what comes with sexual assault. You expect all the men after to be the same, and you think that everyone wants something from you. It was actually sad for me to read. Mostly because of the reality of it. For Romy, it was not expected that Leon would stop when she asked him to. While it clearly should be.

I press my hands against my face and split myself in two. push away the side that’s the truth because that’s the side that wants to be angry with him for how wrong he is because of all the things he doesn’t know. I focus on the side I’ve shown to him. There is so much missing, but it’s better that it’s missing. and as long as it’s missing, that makes everything he’s saying to me now – right.

This is about Leon and Romy. She clearly does not want Leon to know what happened to her. Which is kind of sad, because cleary, Leon is a ‘good’ guy. However, it is evident that Romy is living two versions of herself. One in which she is the victim of what happened to her, and the other, where she pretends to be the girl Leon thinks she is. In Romy’s case, I think she was too focused on not telling Leon because she was afraid he would see her differently. Clearly, she is also constantly struggling between multiple versions of herself. Sadly. 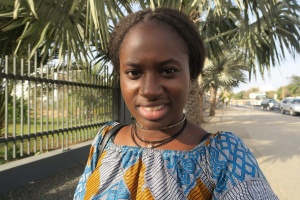 victims of tragedy as opposed to others. Romy’s story is about having courage to speak, surviving and having to live with yourself after being violated. How victims actually blame themselves, or find other ways to forget. It emphasizes the silence and shame that is inflicted upon (young) victims. What kept me reading was my curiosity to know how the story would end for Romy. I really felt bad for her, but more so that I really wanted her to have someone believe her, and someone she could feel she could confide in. For example, her mother and stepfather were really supportive and loving towards her. Even Leon had all the signs of being a trustworthy and supportive guy. However, you may not always cope by talking about it, especially with the ones they love. 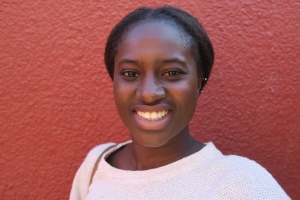 I definitely recommend All the Rage. I think the book is very important to those who do not understand the effects of victim blaming and are not familiar with rape culture. People will never fully understand what it does to you, unless it happens to them. Nor will they understand the different ways in which victims react, which is ok. Victims should have given the time to process what happened to them and then, they can decide when and if they want to speak up. Of course, we should encourage them to speak up. However, not forcefully and also not dismissively. Just because someone is not ready to speak up, does not mean it did not happen. And just because you’d never expect someone to do such a thing, does not mean they wouldn’t. That is why #MeToo is important. 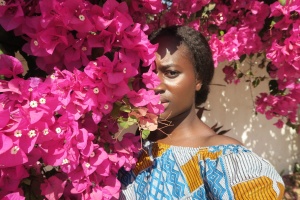 Nobody warned you about how the self-hate can seep into your veins like poison. How every thought will be inhibited by the wolves. His body heavy upon yours. The smell of his breath hot against your skin. Nobody tells you all the ways your mind will turn men into wolves. You are reminded of all the ways your body said no. Even when your lips couldn’t as your voice slowly died in his palms.

Nobody told you it was possible to mourn yourself, while being alive. Carrying your bones, heavy with guilt and full of shame. Walking around like a sad secret everybody knows about.

– for the girls who try to see themselves in the mirror but don’t recognize the reflection. And the same girls who think they are better off dead. You. Are. Not.

Thank you for reading and don’t hesitate to share! Send me an email at bookclub@senegalesetwisted.com if you have any recommendations for books or if you just want to chat about All the Rage, or share your poems! If you know a good book for me, I am always eager to add books on my to-read list :). Don’t forget to subscribe to my Youtube channel and follow me on IG: @senegalesetwisted and @sntwistedphoto for photography and video’s and check out my Facebook page @SenegaleseTwisted. See you in my next post :).

No comments yet
courtney summers