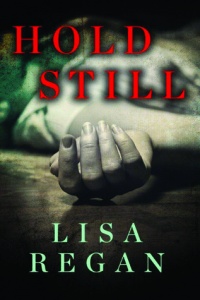 Welcome to another book-review for the Twisted Book Club! Today, I’m talking about Hold Still by Lisa Regan. Last time, I talked about C. J. Cooke’s I Know My Name. My sister recommended me Hold Still. We pretty much exchange recommendations and I love it, because we both love to read and afterwards we can vent about our frustrations to each other. Lol, what is greater than having someone to talk about fictional characters with? The book is about detective Jocelyn Rush, who saves her three-year-old from a carjacking and ends up in the ER. At the ER she discovers a former prostitute, Anita, who is a victim of a brutal assault. Soon, detective Rush finds out that Anita isn’t the first victim… will she be able to solve this? Let’s get into a twisted story, shall we? Note: mentions of sexual assault and rape. 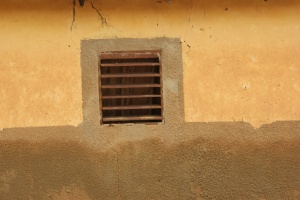 Hold Still is about Joycelyn Rush, a long-time detective in Philadelphia. When she saves Olivia, her daughter from a carjacking, she ends up in the ER for her wounds. There, she picks up a conversation between a nurse and Anita, a former prostitute she has known from her time as a patrol cop. Anita has been a victim of a brutal sexual assault and mutilation, and eventually Rush finds out that she is not the first nor the last. Even though she is not a Special Victims Unit detective, she works with her partner and the SVU department to solve this case. However, during all this she has to face the demons of her painful past. Will detective Rush be able to find a balance between solving the case and reconciling with her past? 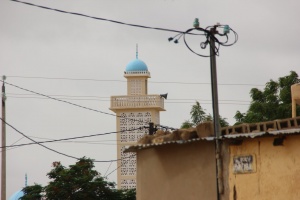 Hold Still is mostly written from Detective Rush’s perspective, and some chapters are written from the perspectives of perpetrators and victims. Alternating between her personal life and the investigation, we follow the story. The story follows the victims  when they are about to be attacked and mostly during the attacks. When you read about the perpetrators, you’ll get into the way they operate and it is supposed to give you an idea of who the perp is. 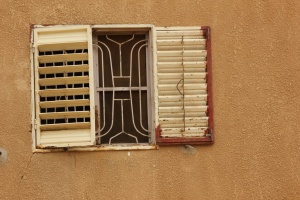 Even though Hold Still included a few (sexual) assaults, nothing was too graphic. What I found interesting was the stigma around sex workers getting attacked. People victim-blame when it involves sex workers. They tend to argue that it is their work and that they asked for it. However, rape is rape and nobody deserves to get raped. In the story, we learn that Rush’s sister is actually a junkie and a prostitute. Hence, why she advocates for them and is determined to find all the perpetrators involved. I find it crazy that people still have to argue whether sex workers can be raped or not. If someone does not consent/ is unable to consent to sexual acts, it is rape. It is that simple. Just because people are sex workers does not mean you don’t need their consent. They are not any less human or female than you and I. 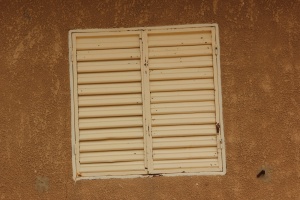 I recommend reading Hold Still. I love reading Detective novels, especially when they have a great balance between their personal and professional life. Like, the crimes have to be interesting and suspenseful enough, but the detectives life has to be at least interesting. Rush’s life that is interesting enough and a pretty twisted case. Which makes a great combination! The book was pretty easy to read, the timeline chronological and you definitely want to know how the story ends.

Have you read Hold Still? If not, what are you waiting for??! Don’t hesitate to share your thoughts and experiences on mental illness. You can do so in the comments or you can send me an email. Remember: you can always seek help and you’re definitely worthy of love and life.

No comments yet
Lisa Regan