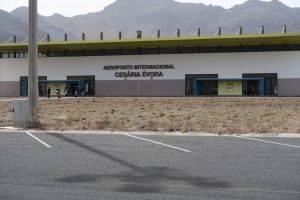 Finally! The long awaited post about my trip to Cabo Verde or Cape Verde has arrived! Welcome to Part One of Mindelo, São Vicente in Cabo Verde. The only reason it took so long for me to publish was due to the fact that I have been publishing my #BLCKGRLinAsia mini-series about my trip to China, Laos and Thailand. I did not want to mix the separate adventures and decided to wait until I published my last episode last week. Please, do check out my #BLCKGRLinAsia-miniserie if you are interested! 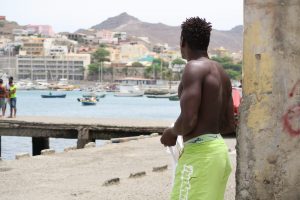 So, early July, I went to Cabo Verde for the first time. I have always wanted to go, since I have been going to Senegal a lot in the past couple of years. Also, I have Cabo Verdeans in my family and Cabo Verde is our neighbouring country after all. In this post, I will tell you all about the beautiful city of Mindelo in São Vicente. Keep on reading! 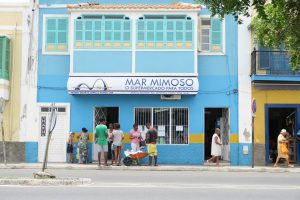 Mindelo is a beautiful city on the coast of São Vicente. The city 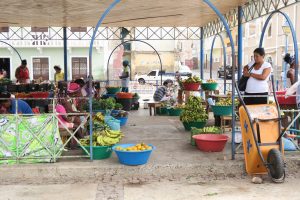 is a very quiet, especially compared to a crowded city such as Dakar or Amsterdam. I’d expect to see more similarities between Dakar and Mindelo or Cabo Verde in general. I have to say that Mindelo was different in almost every aspect. Of course the spoken language, culture and clothing was different from what I had expected. Overall, Mindelo really has an island vibe which you can find on Gorée Island, for example. 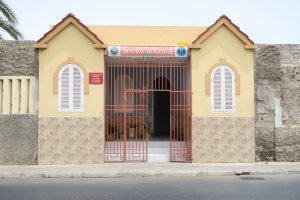 What I found beautiful about Mindelo was that once it became dusk and the sun started to set, music started to play in the streets. If you’d go to a restaurant, they would play live music and it would be so lovely. I remember that the first night, I was just getting dressed in the hotel room and music started playing outside and it was so nice. Another thing that I loved about the hotel was that it was across from a children’s schoolyard, and the children were too cute. 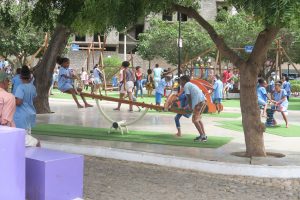 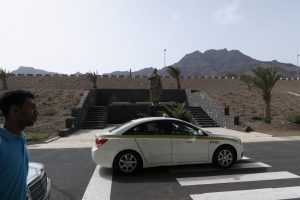 As expected, I came across a lot of things Cesária Évora-related. Streets, bars and restaurants are named after her. Also, in the souvernir’s shop you could buy postcards with her beautiful face on it and you could find her pictures, music and paintings/ grafiti all over town. Which gives an indication of how important Cesária Évora actually is to not only Mindelo, but also Cabo Verdeans and the history of Cabo Verde.

The first few days we spent in Mindelo, we did some walking around the city and exploring on our own. We went to the beach, which was so beautiful! 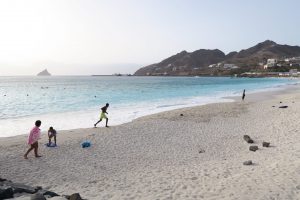 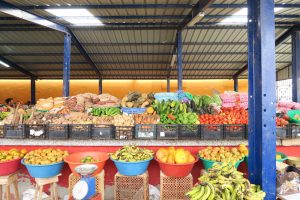 Next post will all be a Mindelo Part Two post. Afterwards, I will take you with me on my Porto Novo, Santo Antão adventure. Stay tuned!

Check out the video for Mindelo, São Vicente on YT 🙂

No comments yet
cape verde