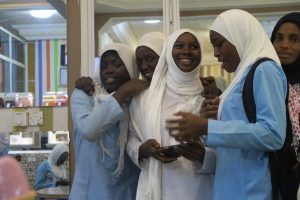 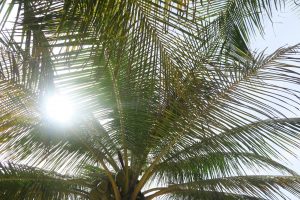 Last year, a friend of mine visited The Gambia during her studies, and this year she decided to come back with a friend. Meaning that I had the opportunity to join them in The Smiling Coast of The Gambia! The Gambia lies literally within Senegal, and since I was already in Senegal, I decided to just go on a new adventure. In this post you’ll be able to read all about this new adventure! 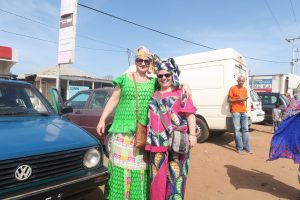 Since it was my first time in The Gambia, I had to ask around about the best way to go to The Gambia from Senegal. And like I assumed, it would be best for me to go by car. Not only infrastructure wise, but also because it would be a new adventure 🙂 Therefore, one morning at 6am I was on my way to The Gambia! I actually took a car from Dakar to Karang and crossed border security, then I took a taxi to Barra, next, I took the ferry to Banjul and had someone pick me up in Banjul and that is how I got myself to The Gambia! 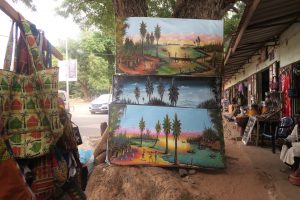 Last year, one of my friends did her Minor in Social Work at a psychiatric hospital in Banjul called Tanka Tanka, we decided to visit the psychiatric hospital one day. It was an intense experience, but definitely worth it. The problem is that things that do not personally concern me can sometimes be non-existent. However, that does not mean that I am not interested in it or I do not care about it. For example, who went ever on a trip to another country and worried about the state of the psychiatric hospitals in that country? I never did, until I visited Tanka Tanka. Unfortunately, I was not permitted to take pictures or videos within the premises. 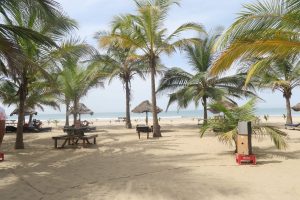 Another day, we decided to visit Sanyang Beach, a private beach just outside of Banjul. We had the beach basically to ourselves that day. It was quite a relaxing day without crazy monkeys trying to steal your stuff, or other crazy animals (unlike in the hotel lol). 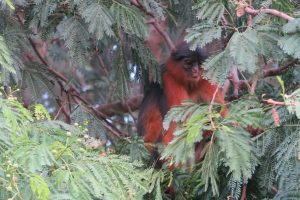 The remaining days, we chilled at the swimming pool, or went to the hotel beach! We were just relaxing,  were also days we just stayed in our hotel, which was the Senegambia Beach Hotel. Which was awesome. We even did Aqua-aerobics one morning. It was actually very fun and some of the excercises were actually intense! 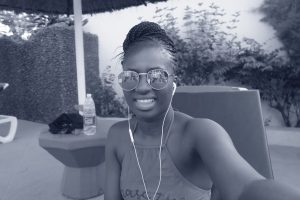 All in all, my trip to The Gambia was amazing! You can check the youtube video about my trip below! 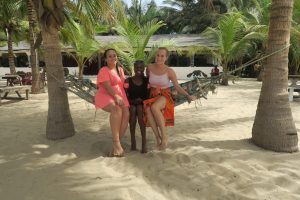 flies by when you’re having fun right?! I will soon reflect on the past year, and if you want to see what my ‘resolutions‘ were for this year, you can read them here. This year, a lot has happened, I hope I will continue to do cool things and share it with you!

No comments yet
The Gambia